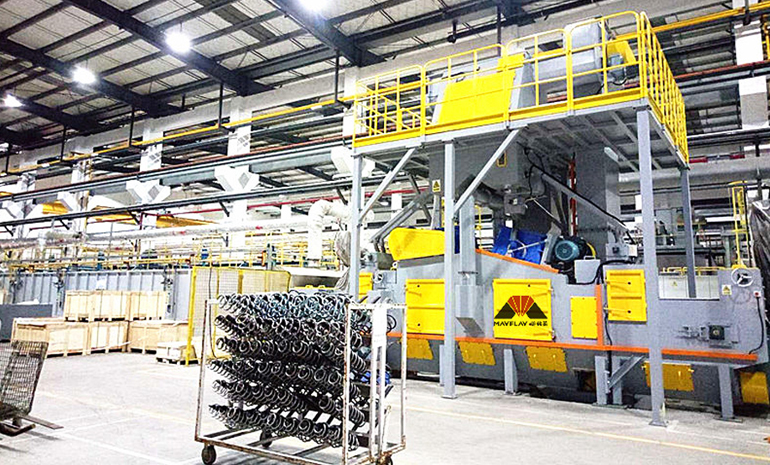 A surface treatment is a process applied to the surface of a material to enhance the part’s appearance, corrosion resistance and wear resistance. Mayflay company specialized in shot blasting and shot peening machine, suitable for cleaning the rough surface of forged castings, stamping parts and machined parts, for spraying, pre-treatment steps before plating, and strengthening the surface of polished parts. 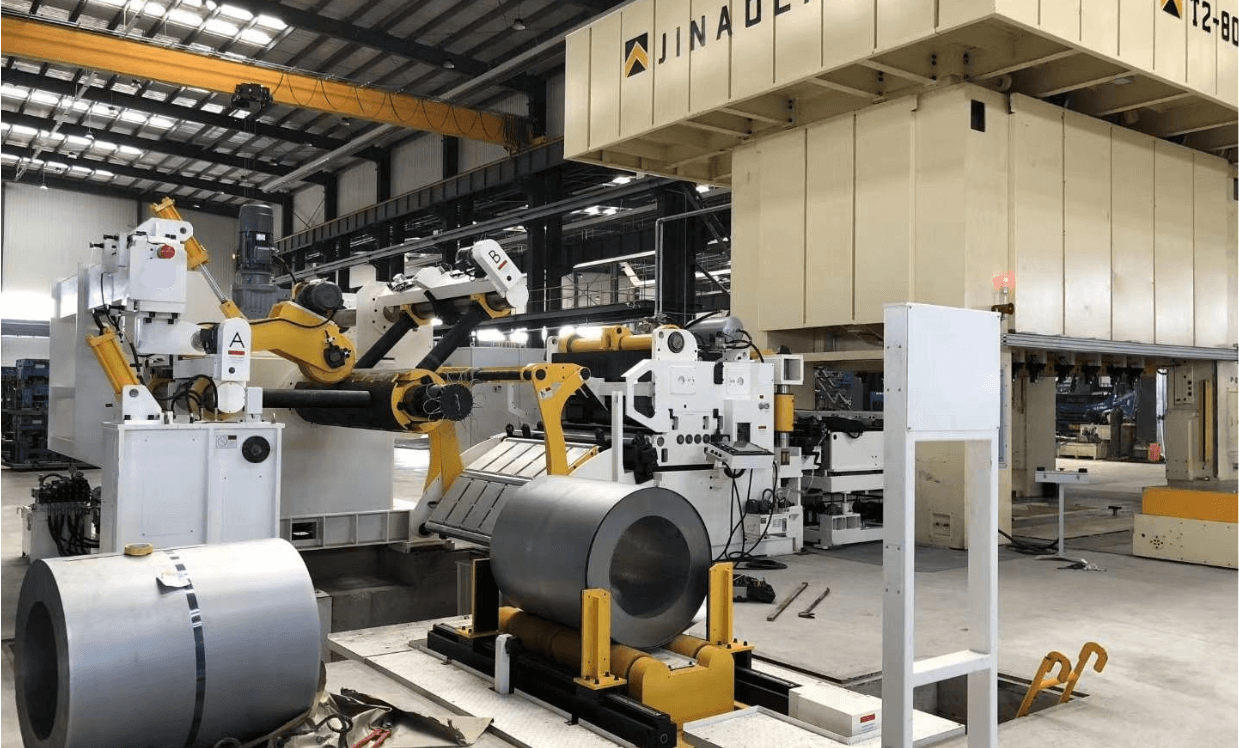 Mayflay company are a high quality manufacturer of all types of surface preparation equipment and coil handling equipment. It has long been committed to the design and manufacture of shot blasting, shot peening, sandblasting and decoiler, straightener, feeder, press machine, providing intelligent surface treatment solutions and sheet metal stamping solutions to customers around the world.

send the inqulry. Mayflay is ready to design the best machine solution for you!   CONTACT US

What our clients say

WE ARE WAITING FOR YOUR REQUESTS